Bin picking, the holy grail? We teach you how to do it!

Five Universal Robots, five Pickit M-HD cameras, five Robotiq grippers and fifteen attendees... The perfect cocktail for an exciting day in the Universal Robots Munich office. You had never worked with a robot before? No problem, we had you bin picking parts by the end of the day!

When Pickit was invited by Universal Robots to give a hands on seminar, we immediately said yes! We love sharing our knowledge and seeing our guests flourish from robotics novices to bin picking heroes. After a short explanation about Pickit, our trainers dived straight into the basics of picking. A few hours later, everyone was picking bottles from a bin. Mission accomplished!

Do you want to learn more about bin picking as well? Here's some exciting news: we are launching our online BIN PICKING ACADEMY very soon. We can already reveal it will feature videos, a podcast, a webinar and the ultimate mini guide to bin picking... 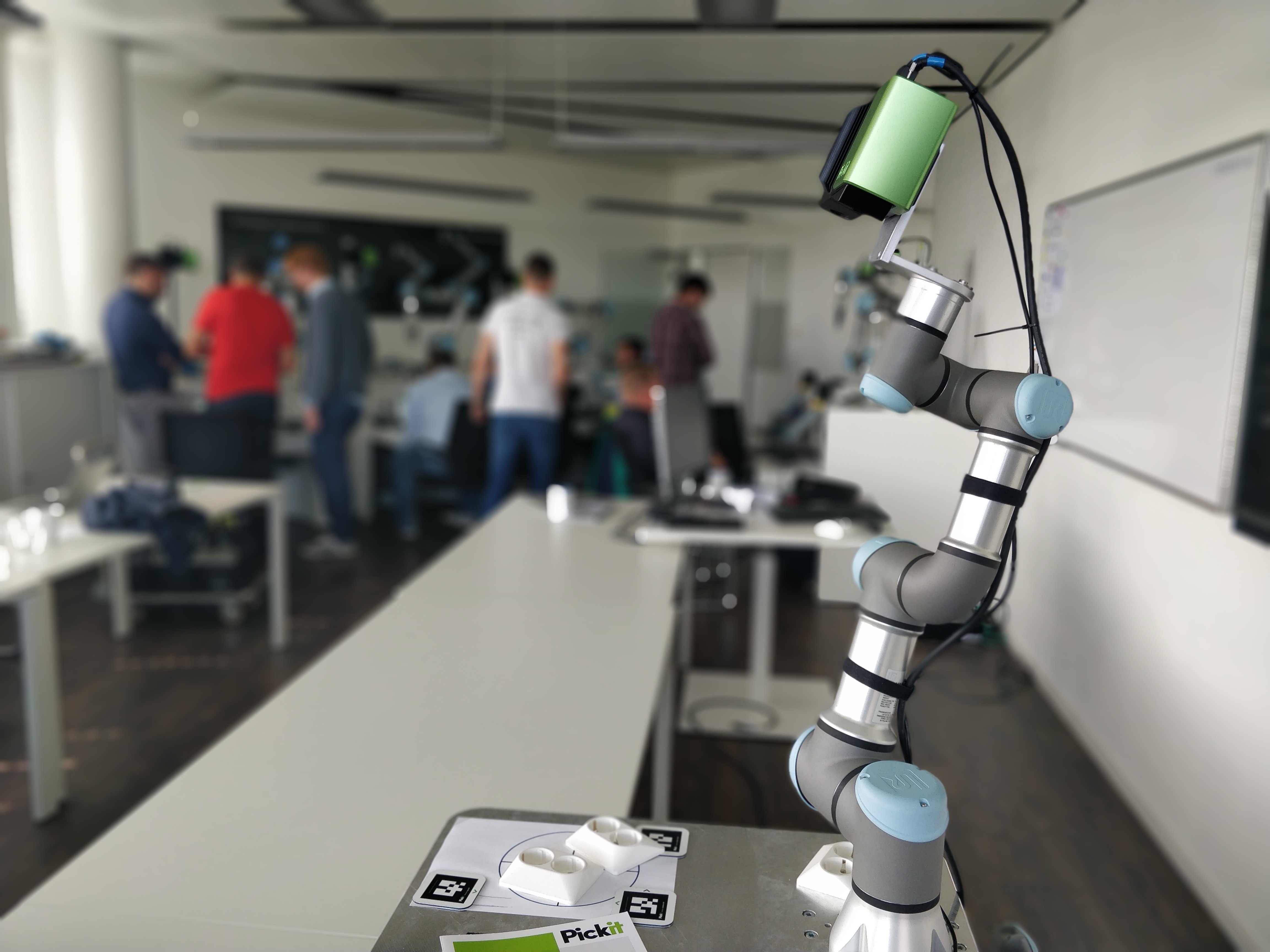 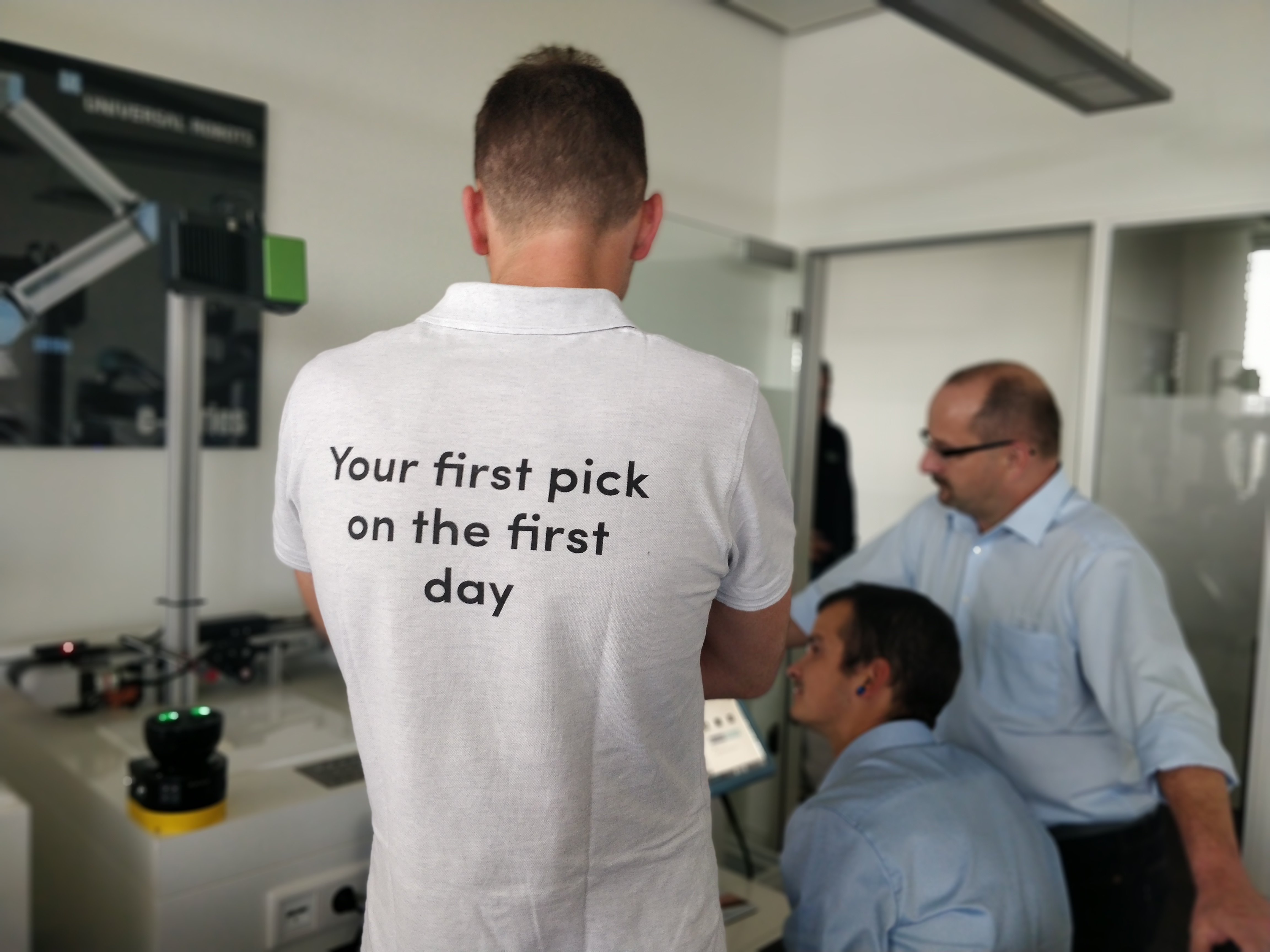 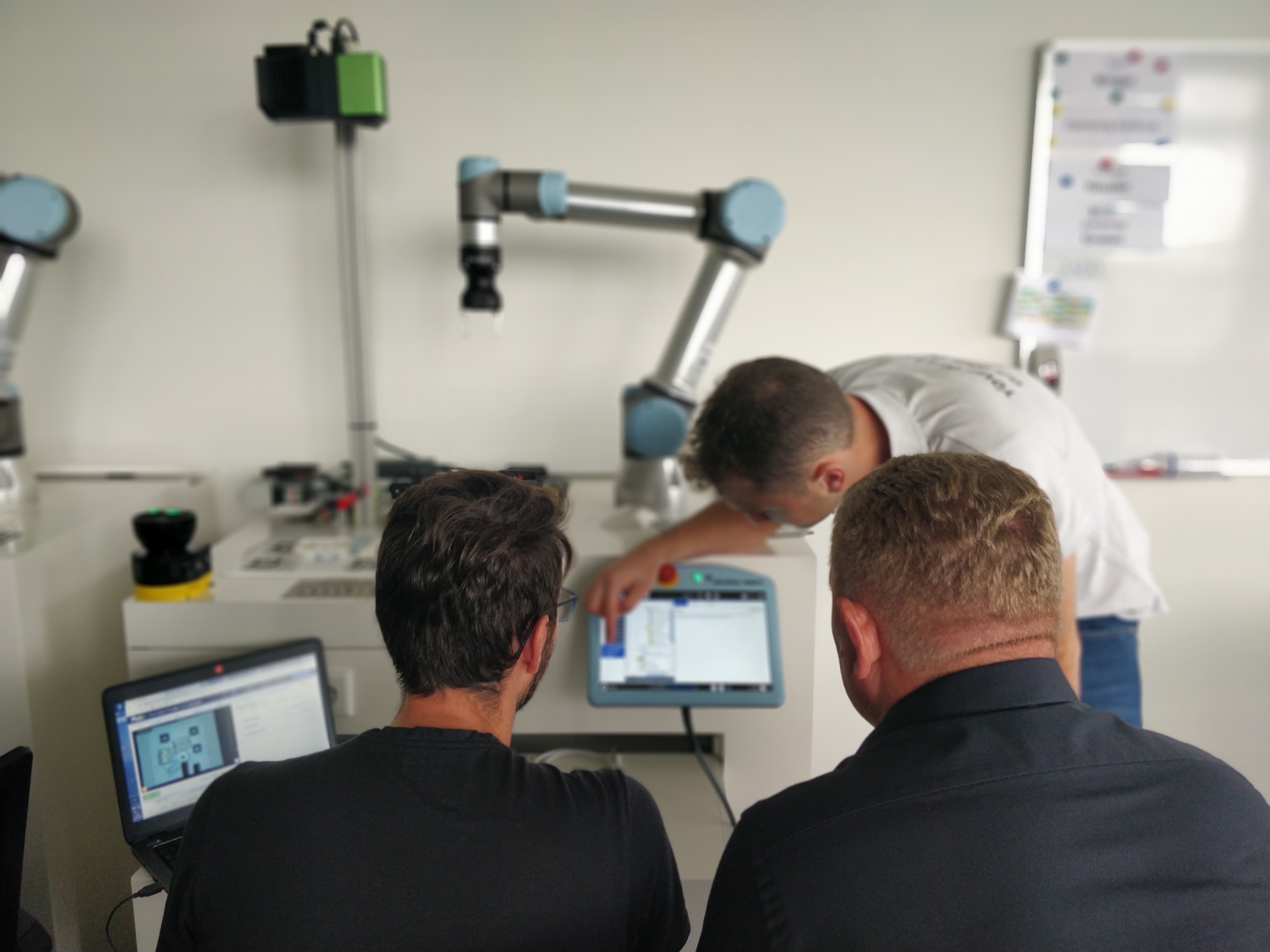 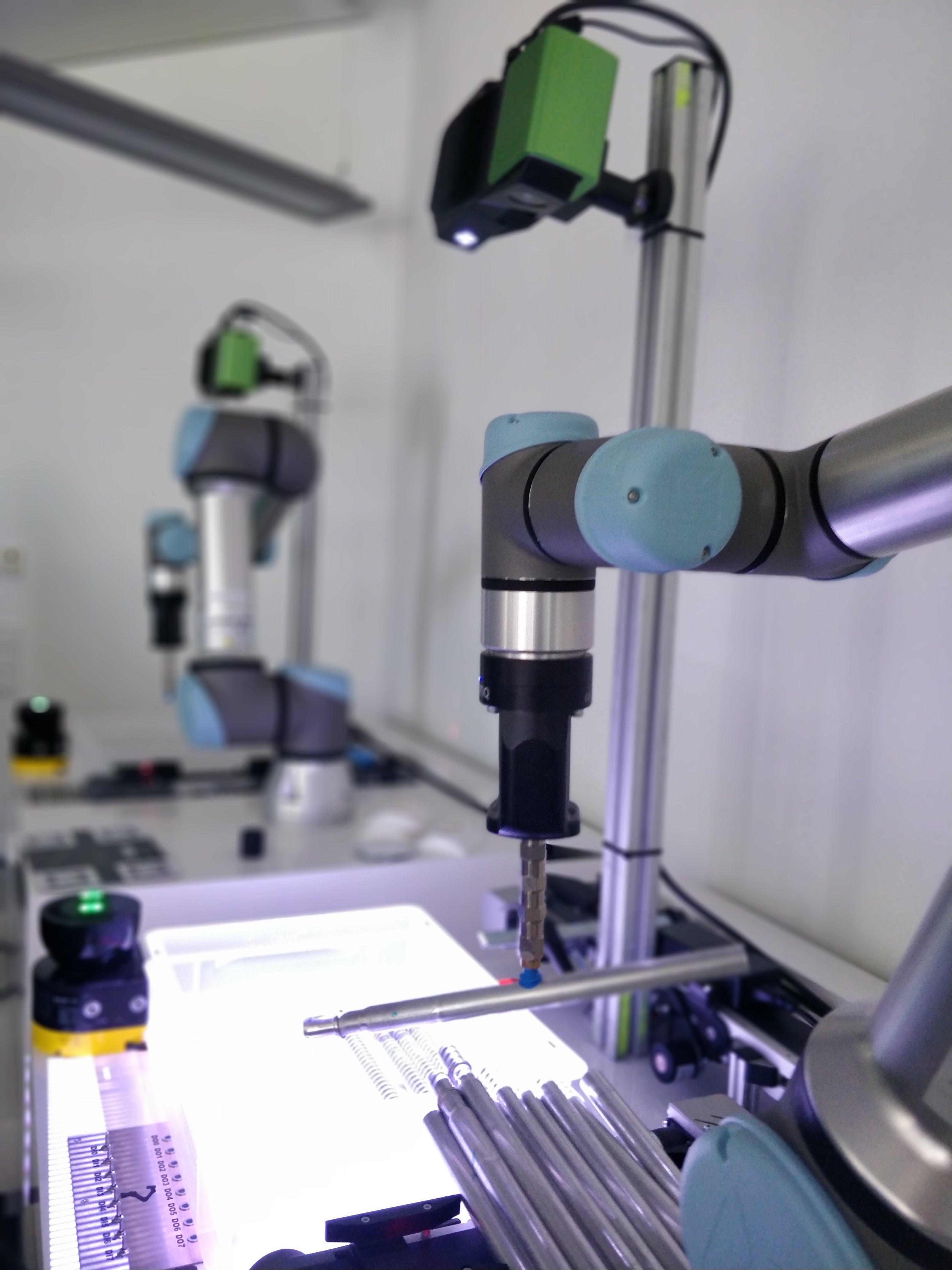 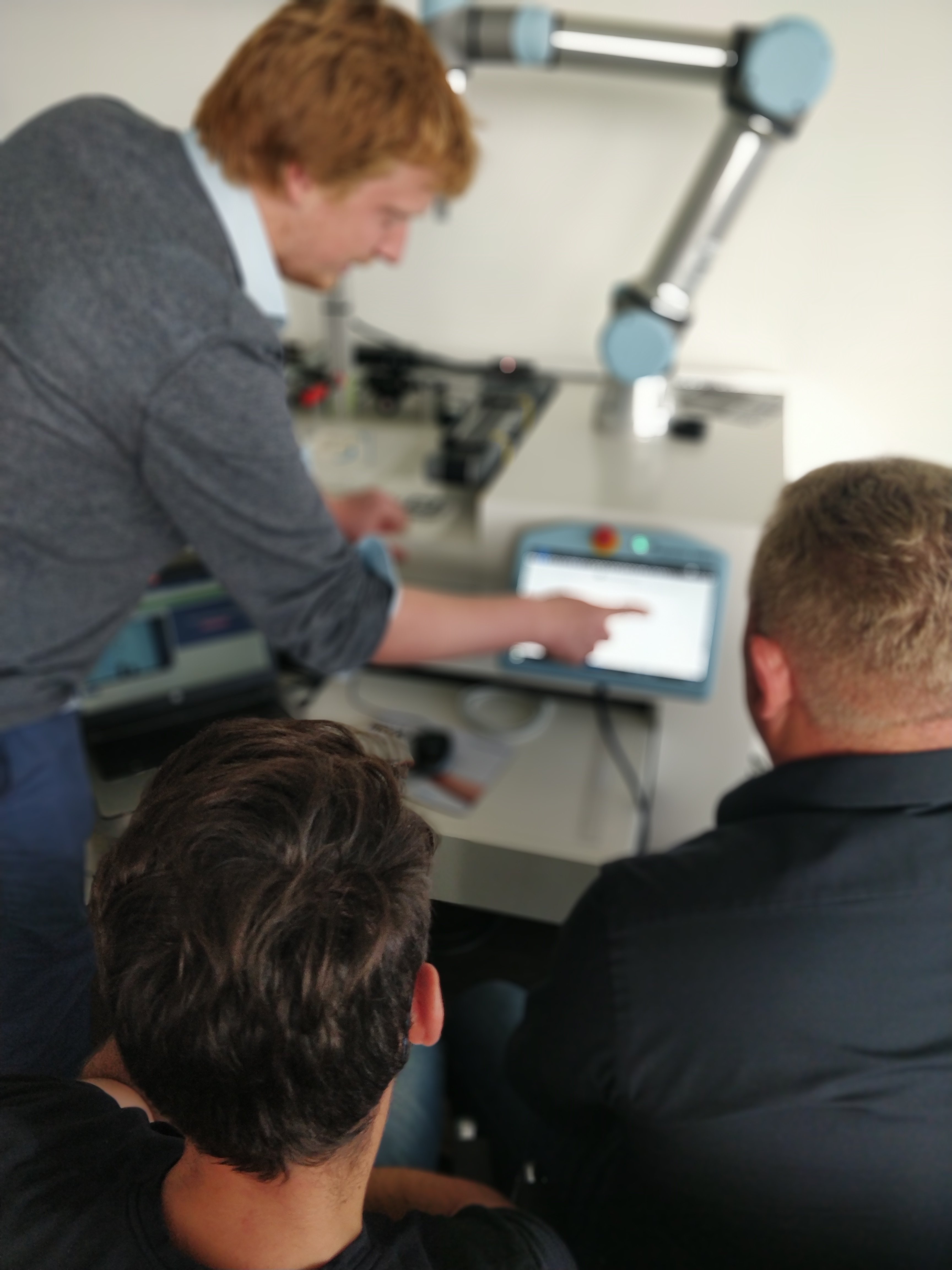 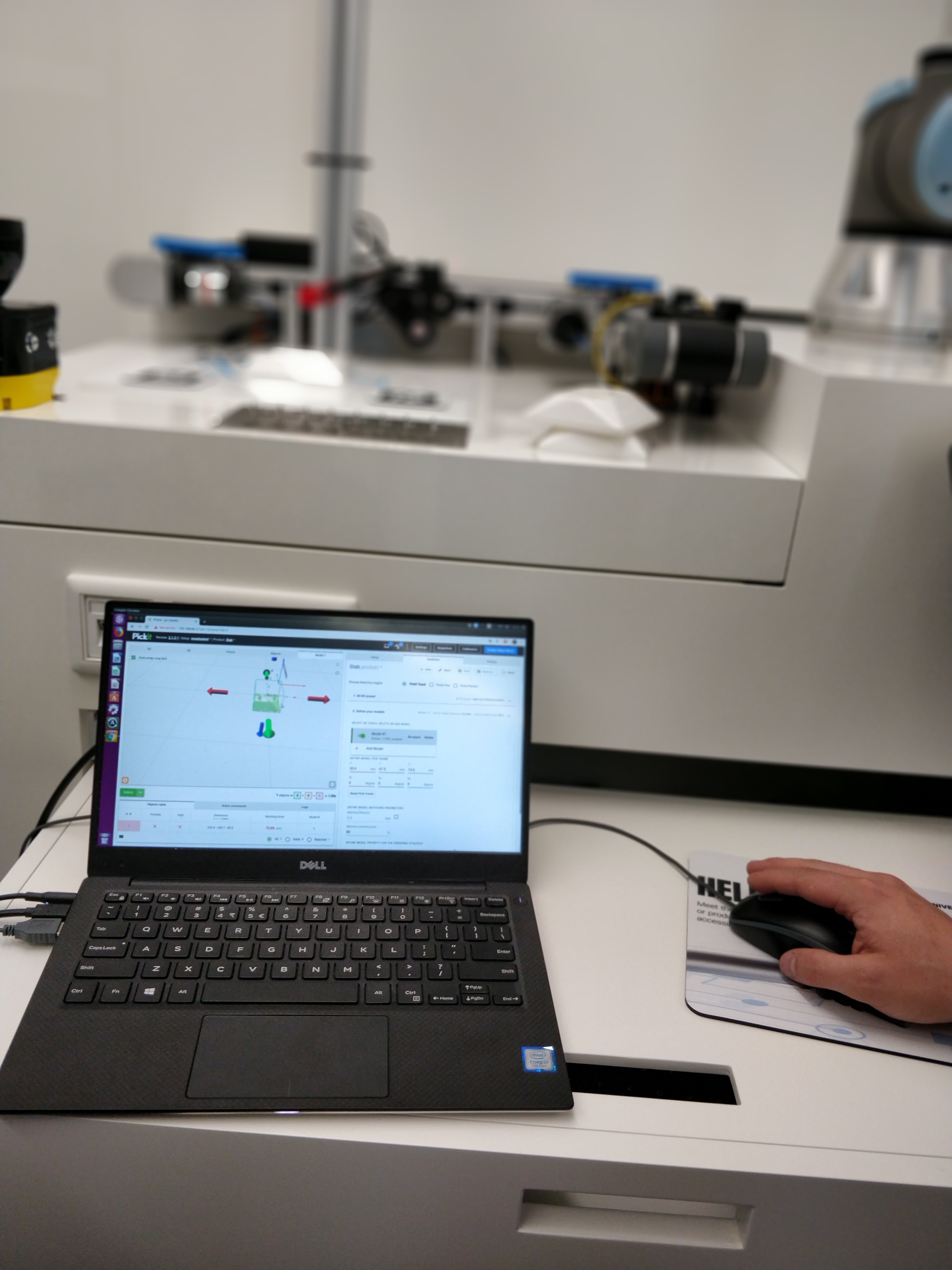